We are always looking to help our readers get the best deals. With that in mind, let's take a look at biggest discounts off of MSRP for the second half of September. These prices are based on the average price actually being paid by customers across the country.

The data we used to give you this market insight is courtesy of our friends at TRUECAR.com. 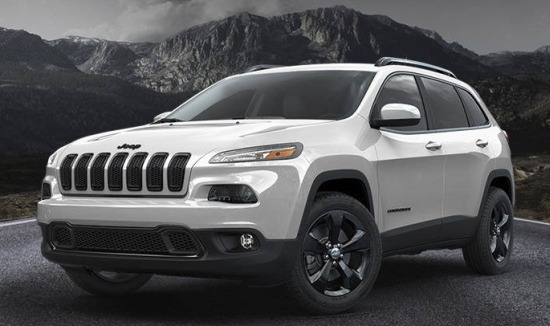 Don't Forget About the Other Parts of the Deal

We always like to remind people that the price you pay is only part of the deal. Make sure to read our complete new car buying guide to learn all of the ins and outs of the process.